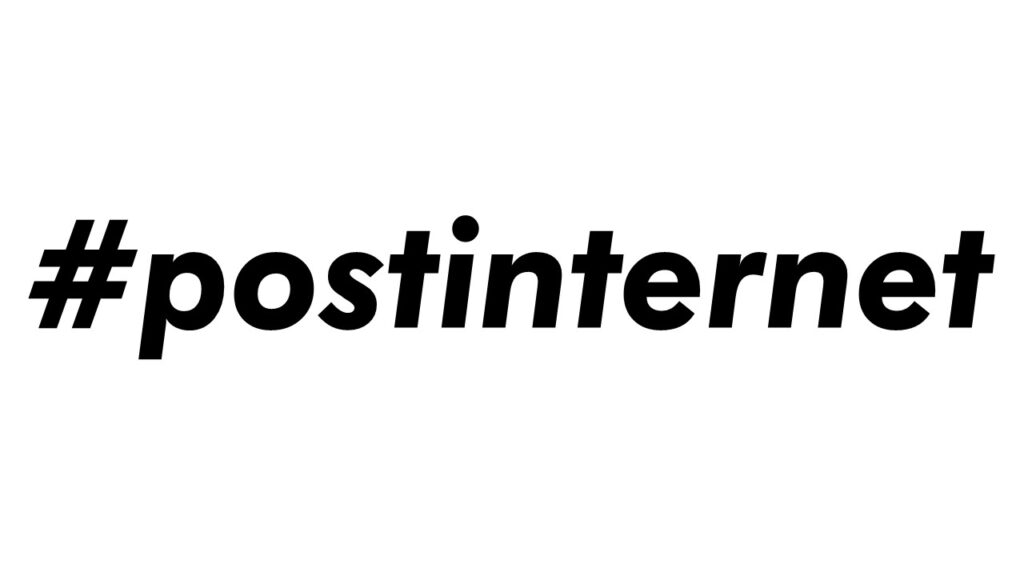 ‘#post-internet’ lays bare expressions of self-identity, anxiety, and social trust; and the way we erode memory and nostalgia. To the Collection, the Internet became ‘post’ in the early 2000s, as western governments truced a trade-off between social safety and individual privacy following the tragic fall of the twin towers in New York. What it exposed was a snow ball of politically induced exploits, questions of morality, and societal debates between anonymity and public security. What does it mean to be an internet-raised individual? That’s the question the exhibition asks.

‘#postinternet’ presents nine works by nine different artists from Australia, China, Colombia, Hong Kong, and the United States of America, with each work depicting a thoughtful interpretation of our current global, digital existence. 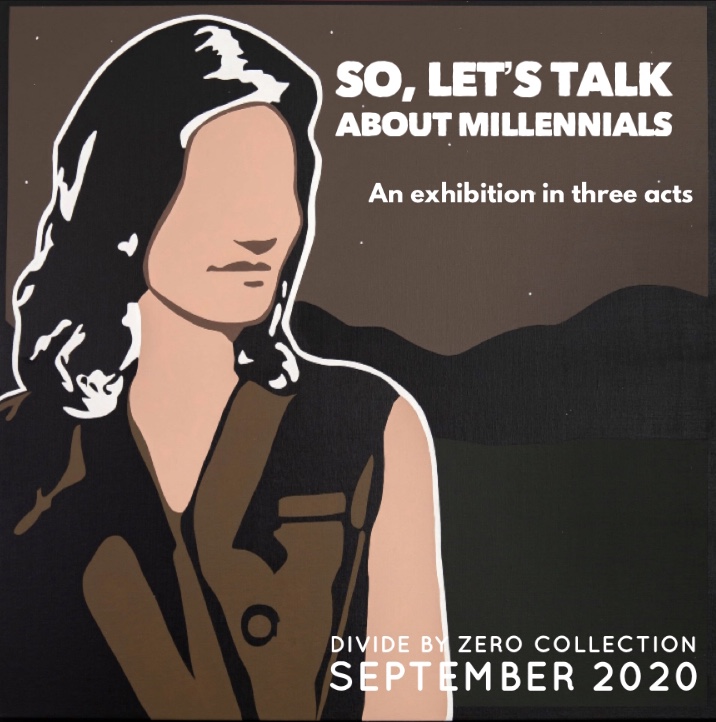 The exhibition is a result of Divide by Zero’s observations past the 2010s – when Millennials began to adult. The exhibition presents a curatorial exercise that illustrates, in a way, this generational ageing. The exhibition lays out three noteworthy figurations since the 2010s: Nostalgia, Urbanism and Superflat expressionism. It presents works by Adriana Oliver (Spanish, b. 1990), Sam Heydt (American, b. 1986), Lu Xinjian (Chinese, b. 1977), Julian Opie (British, b. 1958), Ink Yeong Baek (Korean, b. 1989), Kyne (Japanese, b.1988) and street artist Lousy (Hong Kongese, b. circa 1985). 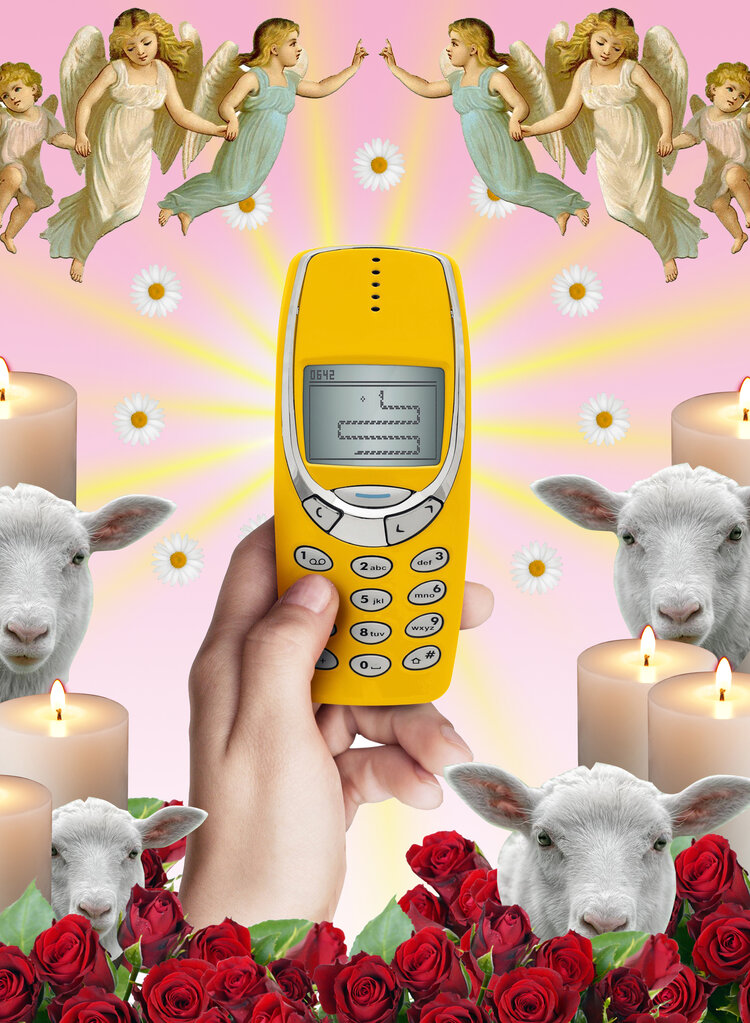 The exhibition features a collection of works that depict significant cultural shifts for the past 30 years.The exhibition is laid out as a reflection of choices, longings and surrenders accounted in after the collapse of a somewhat simpler bipolar ideology that dominated culture during the cold war. These works reveal various emerging drifts that have eventually strayed into today’s way of life.